Does your Marriage need a new beginning? This is what ours looked like. 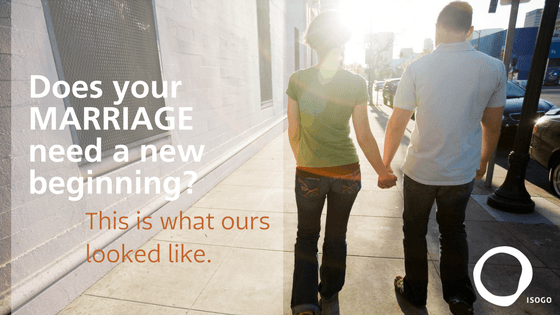 The details of that walk, over 10 years ago now, are seared into the photo box of my mind.

There was not a magical cure nor a forever fix, but that cool Sunday evening, we began a journey toward more intimate connecting, safer sharing, and easier conflict conversations. A new beginning.

A Time of Change and Uncertainty

Hair buzzed tightly above his ears, he wore his Navy hooded sweatshirt without the drawstring, and his long adidas straight legged athletic pants that swished with every step. I wore my gray zippered, college sweatshirt, pulled up tightly around my face and my buoyant blue and white Nike running shoes.

We basked in the coolness of the San Diego, Sunday evening spring air as we walked and talked and dreamed. He was weeks away from deploying to Iraq, and I was months into a new job. We were about to buy our downtown condo after our landlord was forced to foreclose. We felt new, raw, and unfamiliar to the community that we now called home.

I often say that my memory for details of the past is pretty poor. In fact, my kids have even noticed the distinct difference between my and David’s abilities to recall riveting childhood stories. “You need to work on that, Mama,” I think was the response to one evening’s storytelling moments. Ha!

But that evening, we had a conversation that changed everything for us.

The Conversation that Changed Us for Good

We were just about 7 years into our young marriage. In fact, the seventh would be the first of many anniversaries we spent celebrating from across wide waters. From all external accounts, we were doing great, and in some ways, we really were. Following adventure, making intentional decisions together, choosing to face life with joy—these were all so true.

Yet, we also, quite often, hit a chord of discontent together—sometimes gingerly and sometimes with some newlywed gusto of emotion. We’d hit a hot button, on accident or sometimes less innocently, and he’d step up to talk it out, headed further and further into his own soliloquy, while I, silent, pushed myself further and further into retreat—a one sided conversation from both directions—his out loud, mine inside my head.

That cool Sunday evening, as we walked, we quickly settled into our standard roles. He talked and visioned and hypothesized. I listened and internalized.

We both had a sense that the impending seven months apart could be a turning point for us, and at the least, we would not be the same on the other side. We planned to write and talk as much as Iraqi desert conditions allowed, yet it would in no way match our nightly evening dialogues. And, I would certainly be living in a dissonant rhythm of unsettlingly sporadic connect points. We knew he would be inside the base compound for the most part, but the heart and mind cannot help but let the imagination carry thoughts away that drift into the biggest questions of life…would he be safe? what would he see? what would he experience? who would he meet? would he be changed forever? would I?

My mind sorted through these thoughts and others as his words whirled around me that evening. After some time, he stopped talking suddenly. Being lost in my internal world, I guess I did not think much of it.

Minutes later, he burst in through my thoughts, “I couldn’t do it! I was going to wait to see how long it took you to respond, but then you never did. How long was it going to take you to respond? To say something??”

He was exasperated, and I was dumbfounded. What was he talking about?

The reason that this particular walk stands out among the many is because that night we were equipped with something different than our usual arsenal of misguided misunderstandings. Kind of by accident, we had just attended a leadership conference, and with the material fresh in our minds, decided to try our hand at application.

That decision changed everything for us.

I do not remember the breakout sessions of that leadership conference or the riveting keynotes, rather, the most poignant memory brings me back to sitting cross legged on the packed dirt and dry grass outside the high school auditorium venue, in a circle of newly acquainted attendees. We held personalized reports in our hands which were meant to translate the somewhat foreign language we had just received through two leadership assessments—the MBTI and StrengthsFinder.

I am pretty sure that the group leaders had sat through a 30 min crash course in the assessments and were now charged with spreading their newly minted expertise. “That’s weird,” one of the leaders said to David, “that you have Futuristic AND Context. Those are opposites.” David and I exchanged glances. Actually, that described him perfectly—using his love and emphasis of the past to see into the future of what could be.

Could these tools really help us see something that we have known was there but did not have words to describe?

As we walked that cool evening, David’s exasperation made one notable difference between us rise to the surface, like oil separating itself from water. He is extroverted and I am introverted. While we both love a good party and meaningful connection, he is fueled by it, and I am pretty much spent by it. While deep thinking and logical processing make sense to both of us, he does it out loud with his voice, and I do the same through thinking and writing.

I can write these things easily now. They almost seem obvious. But at the time, it was novel and new and nothing we had ever considered. Instead, we just got incessantly frustrated…often.

During that walk, we started to pull back the curtain on the internal workings of our wiring and how we were made to succeed and thrive. Turns out, that wiring is quite different in each of us.

I told him that when he keeps talking and talking, I assume he means everything he says, so I often get stuck on something that he said right out of the blocks. When, in reality, since he prefers to construct his thoughts out loud, when he starts off it might not match his actual sentiments that he gets to by the end.

He told me that when I do not say a word, he has to start filling in the blanks for what he thinks I must be thinking. That’s a recipe for great misunderstanding and pointed accusation that never needed to exist, could I have just inserted my own thoughts earlier, even if not fully developed.

To this day, I think back to the stroll along MLK promenade, and the meaning it injected into our lives. It’s like I still hear the rush of traffic beyond the train tracks, see the weary moms pushing strollers passed us, hear the sound of jogging feet coming up behind us, smell the mixed scent of ocean air from the bay and posh hors d’oeuvres from the streets, and feel the change in our hands as he held mine in his, as we finally understood a piece of the beauty of who each of us was.

There was not a magical cure nor a forever fix, but that cool Sunday evening, we began a journey toward more intimate connecting, safer sharing, and easier conflict conversations.

For that, the San Diego evening walk gets a rare place in my mental photo box.

The Strengths-perspective can impact your marriage, your parenting, and your work!

If you’re into it or you’re just not so sure about it all, reach out, and let’s connect about it. You can catch me You can catch me at Facebook, Instagram, Twitter, all @isogostrong, or by this handy contact form. 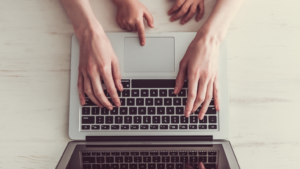 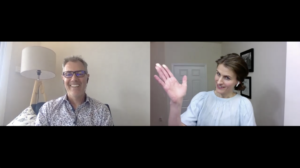 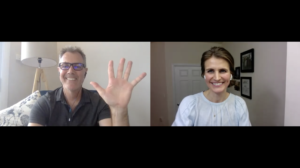 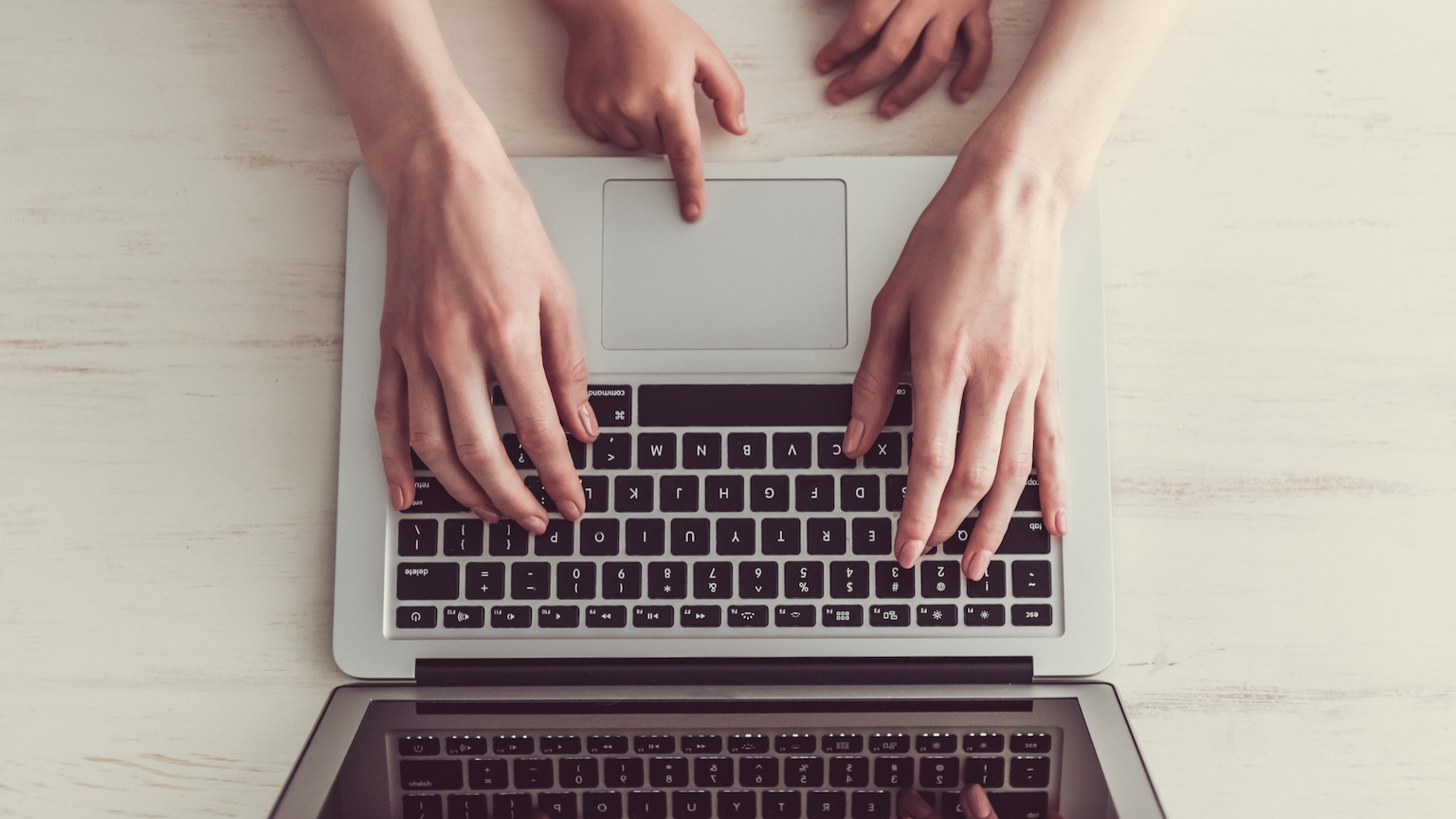 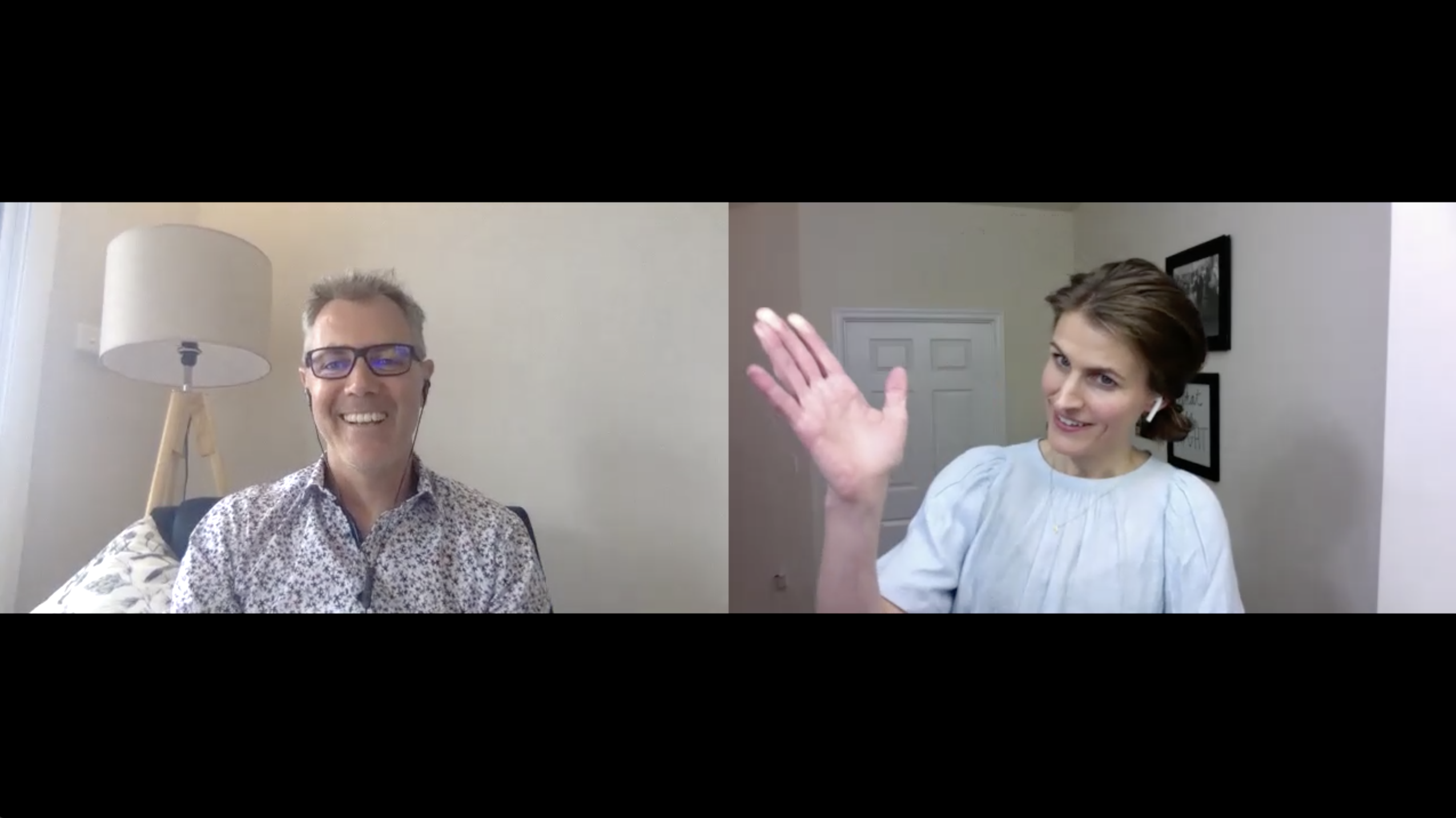 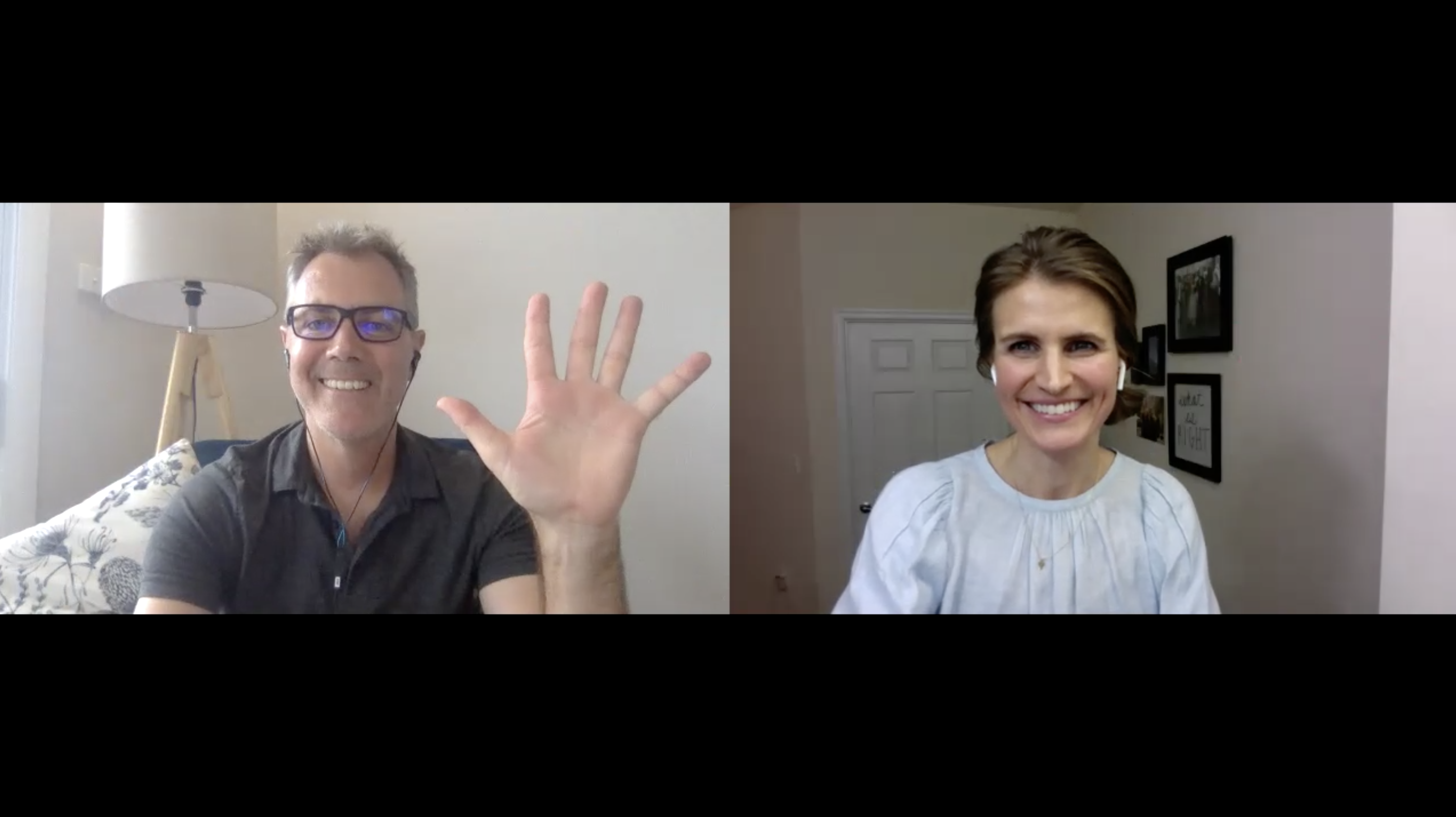